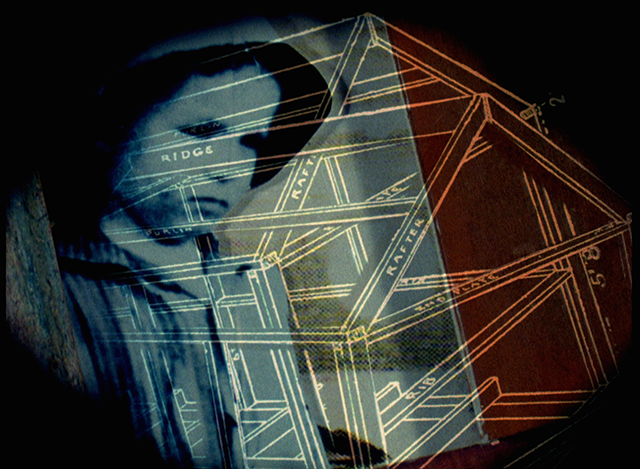 The Floor of the World (Epilogue)

project description
In a shifting landscape of dirt and sky, excavation and construction merge. Figures move back and forth between life and death, and possibly somewhere else. The ephemerality of existence is common knowledge in this world, where numbers mark the way through multiplying reflections. The floor of the world turns out to be easily pierced, liquid, permeable.

biography
Janie Geiser is a multidisciplinary artist whose practice includes video, performance, and installation. Her work is known for its investigation of the emotional power of inanimate objects. Geiser’s films have been presented at the Whitney, MOMA, LACMA, the Guggenheim, Redcat, the Wexner Center, the Centre Pompidou, and at numerous festivals nationally and internationally. Geiser is also a pioneer in the renaissance of American experimental puppet theater, and creates innovative, hypnotic works that integrate puppets and performing objects with live performers and film. Her performances have been presented at Redcat, the Museum of Jurassic Technology, the Public Theater, and other venues. Geiser lives in Los Angeles, where she is Co-Artistic Director of Automata.  She is on the faculty of the School of Theater at CalArts.

”Geiser gives voice to the reaches of the unconscious, pointing to the abandoned splendor that exists prior to the rules of society and language.”  (—Holly Willis)