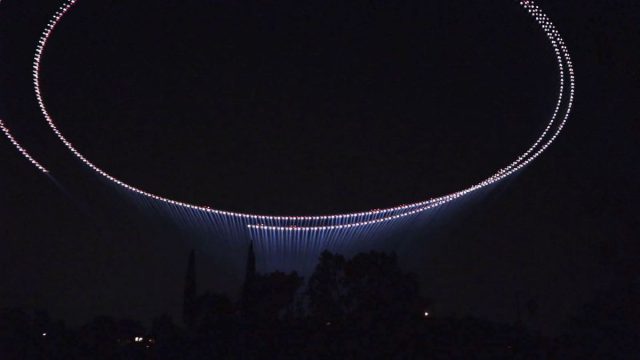 Guitarist Sarah Lipstate has been making music for over a decade under the name Noveller, a project that encompasses both eerily serene sonic landscapes and textural explorations of noise.  Having put in time with Rhys Chatham’s Guitar Army and Glenn Branca’s 100 Guitar Ensemble, Lipstate has gone on to collaborate with the likes of JG Thirlwell, Lee Ranaldo and Carla Bozulich. She’s toured supporting Iggy Pop, Wire, and St. Vincent and provided a live score for NPR’s Radiolab during its tour of the US in 2013.