The industry of this country could not long exist if factories generally went back to the ten-hour day, because people would not have the leisure, the desire, or the means to consume the goods produced
……………………..

We find that the men come back after a two-day holiday so fresh & keen that they are able to put theirminds as well as their hands to work.

approaching the destination is a part of a larger body of work titled leisure | time | share, which explore the intersection of consumerism, mass tourism and economy. The project is based on research which charts the varied history of Torremolinos, Spain; a site of tourism development beginning in the second half of the 20th century. 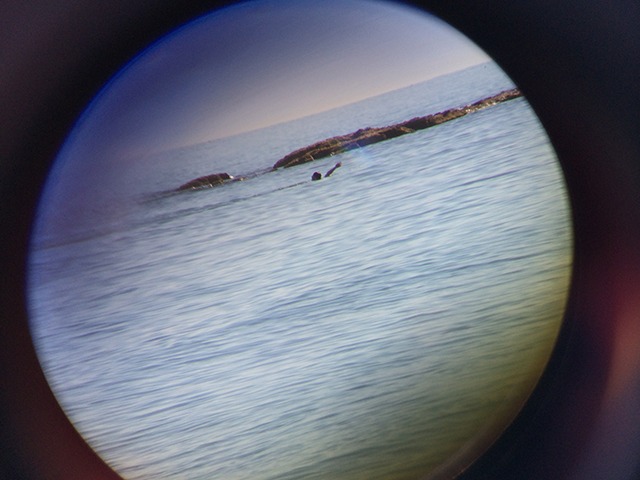 biography
Mat Rappaport’s art work has been exhibited in the United States and internationally in museums, galleries, film festivals and public spaces including the United Kingdom and the former Yugoslavia. His current work utilizes mobile video, performance and photography to explore habitation, perception and power as related to built environments.