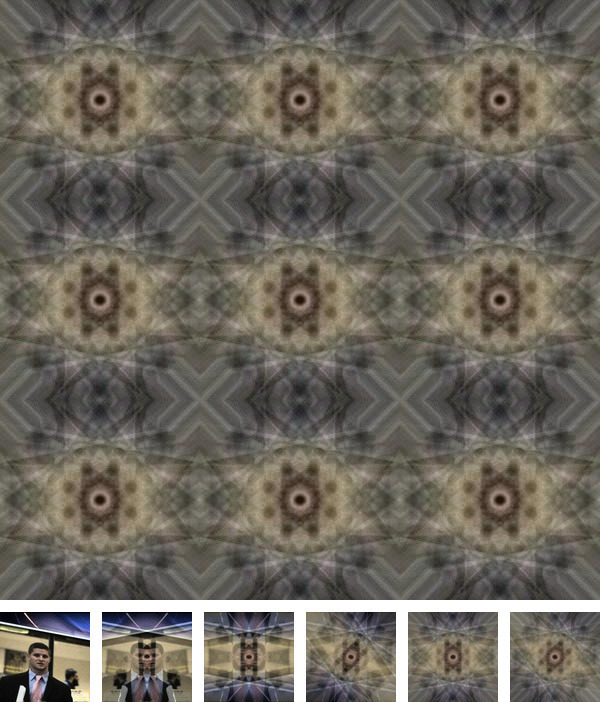 statement
Sabot Cruft (Nine Quilts for MOVE) Created during my artist fellowship at The Hacktory in Philadelphia, I found myself driving daily through West Philadelphia. One only needs to turn a corner to find a street separating neighborhoods of affluence and poverty. I imagined passing through the thin membranes separating these neighborhoods, trying to sense the pressures pushing from both sides. These nine quilts are created using breaking news images gathered from Philadelphia’s 6abc Action News – WPVI website. MOVE From Wikipedia, the free encyclopedia

MOVE is a Philadelphia-based black liberation group founded by John Africa. MOVE was described by CNN as “a loose-knit, mostly black group whose members all adopted the surname Africa, advocated a ‘back-to-nature’ lifestyle and preached against technology”. The group lived communally and frequently engaged in public demonstrations related to issues they deemed important.

Since their founding in 1972, MOVE has been in frequent conflict with the Philadelphia Police Department. A major incident occurred in 1978, when the police raided their Powelton Village home. This raid resulted in the imprisonment of nine group members, now known as the “MOVE 9.” After this, the group relocated farther west to a house at 6221 Osage Avenue. In 1985 the group made national news when police dropped a bomb on the Osage house from a helicopter in an attempt to end an armed standoff. The explosion and ensuing fire killed 11 people, including five children and the group’s leader, John Africa. [https://en.wikipedia.org/wiki/MOVE]

Quilts of the Underground Railroad From Wikipedia, the free encyclopedia The slave quilt code is the idea that African American slaves used quilts to communicate information about how to escape to freedom. The idea was introduced and popularized throughout the 1990s. Most quilt scholars and historians consider the “code” to be completely lacking any basis in fact. [https://en.wikipedia.org/wiki/Quilts_of_the_Underground_Railroad]

I am currently an Associate Professor in the Cinema and Photography Department at Southern Illinois University Carbondale. Past teaching experience includes the University of the Arts, Hartford Art School, State University of New York, Purchase College and Dowling College. I have been a visiting artist at the Art Academy of Cincinnati, and Xavier University.