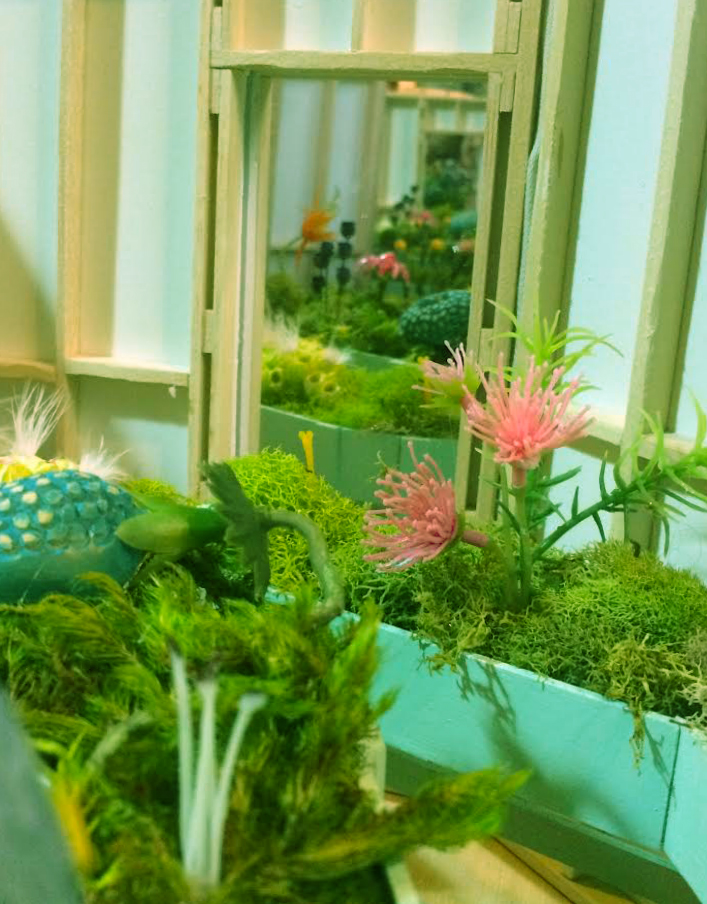 biography
Susan Simpson is a Los Angeles based, multidisciplinary artist and designer. Her practice includes installation, puppet theater, miniatures and animation. She makes performances and interactive public art works that engage viewers in intimate viewing. Her works often investigate the history, mythology and social dynamics of the sites where they are located.

Since 2004 she has been the Co-Artistic Director, of Automata, an organization dedicated to puppet theater and other lost and neglected forms, with a storefront theater in Chinatown .

Simpson’s performance work has been presented at HERE in New York, The Museum of Jurassic Technology, The Santa Monica Museum, REDCAT among other venues.  She has received funding from Creative Capital, The MAP Fund, The Center for Cultural Innovation, The Jim Henson Foundation, The California Community Foundation, The Durfee Foundation. She is a recipient of Center Theatre Group’s Richard E.Sherwood Award.

She has done design projects for The Huntington Library, Gardens and Art Collections. The Readers Chorus, The Falcon Theater and Automata. She recently completed a series of dioramas as a public art commission for the city of Inglewood, CA,

Simpson taught at CalArts 2000-2014. Her writing has appeared in Puppetry International, Double, and Ecumenica.