ART AUGMENTED ON YOUR MOBILE DEVICE 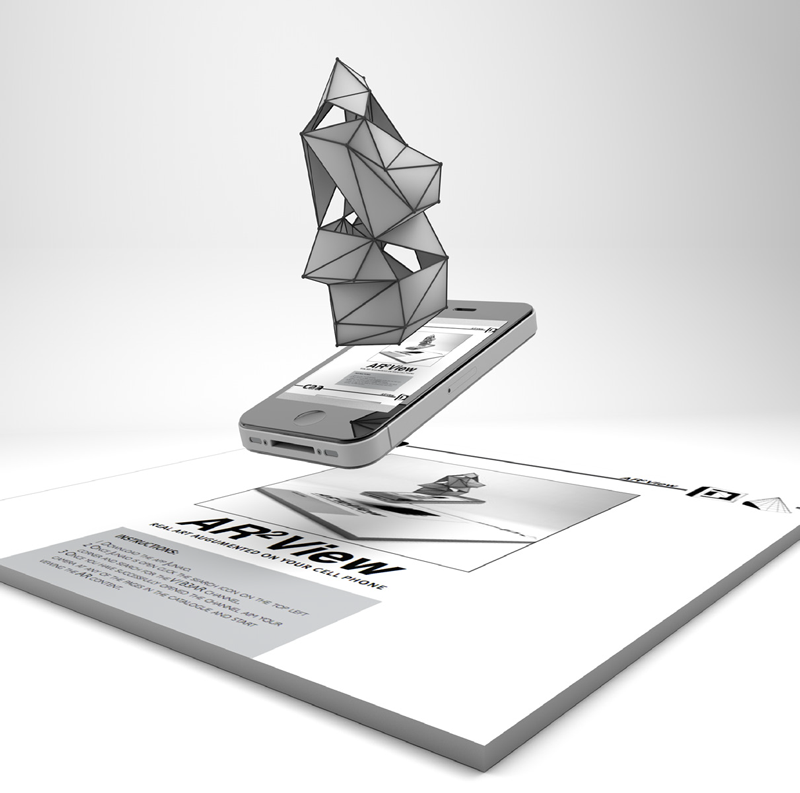